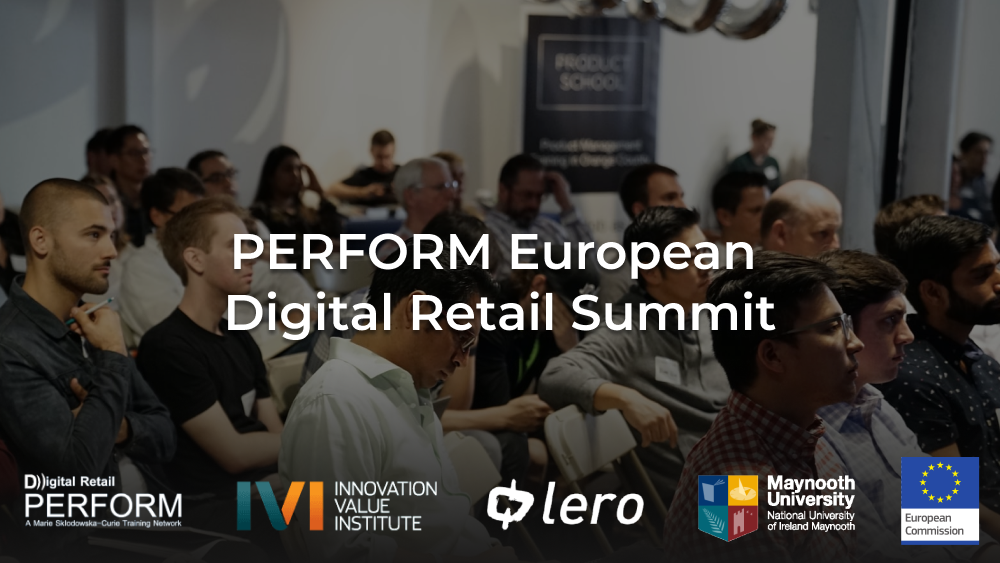 Markus Helfert is the Director of IVI and Professor of Digital Service Innovation at Maynooth University. He is also Director of the Business Informatics Group at Maynooth University. He is a Principle Investigator at Lero – The Irish Software Research Centre and at the Adapt Research Centre. His research is centred on Digital Service Innovation, Smart Cities and IoT based Smart Environments and includes research areas such as Service Innovation, Intelligent Transportation Systems, Smart Services, Building Information Management, FinTech, Data Value, Enterprise Architecture, Technology Adoption, Analytics, Business Process Managem ent. Prof. Helfert is an expert in Data Governance Standards and is involved in European Standardisation initiatives. Markus Helfert has authored more than 200+ academic articles, journal and book contributions and has presented his work at international conferences. Helfert has received national and international grants from agencies such as European Union (FP7; H2020), Science Foundation Ireland and Enterprise Ireland, was project coordinator on EU projects, and is the Project coordinator of the H2020 Projects: PERFORM on Digital Retail.

Colin is Senior Commercial Manager with Klarna, Europe’s fastest growing payments solution provider. He works with global retailers and brands helping to expand their presence in domestic and overseas markets. Prior to joining Klarna Colin held various senior management roles in ecommerce with eBay. He has extensive experience launching online and in-store propositions in European and North American markets.

Klarna was founded in 2005 in Stockholm, Sweden with the aim of making it easier for people to shop online. In the last 16 years, technology has evolved, excited and transformed the world around us, yet our mission remains as relevant as ever, to make paying as simple, safe and above all, smoooth as possible.

Klarna is now one of Europe’s largest banks and is providing payment solutions for 90 million consumers across 250,000 merchants in 20 countries. Klarna offers direct payments, pay after delivery options and instalment plans in a smooth one-click purchase experience that lets consumers pay when and how they prefer to. Recent funding rounds now values Klarna at $45 billion.

Stephan joined KPMG’s Corporate Finance department in 1995 and became Partner in 2006. Before university, he completed an apprenticeship with Deutsche Bank AG and worked as controller with PreussenElektraAG (today: EON AG) and a Liechtenstein based trading/retail company. Stephan has accumulated ample experience in transaction related services such as commercial/strategic analysis, transactions andbusiness cases / valuations. He participated in a number of major national and international assignments in Germany, Canada, USA as well as Russia and has been serving a number of large accounts headquartered in Germany as well as North America. Also, Stephan heads the Retail and Consumer Goods sectors within the KPMG EMA region. In the past decade,he has been involved in multiple projects for most of Germany’s leading retailers. The nature of projects ranks from strategy, expansion, and acquisition to internal (functional) restructuring, tax optimization, and operational improvement including basket analytics, process e2e automation, geo analytics for locations et alt. Also, as Global Lead Partner, he serves two major privately owned retail conglomerates, all of them active in Europe and on an international level. 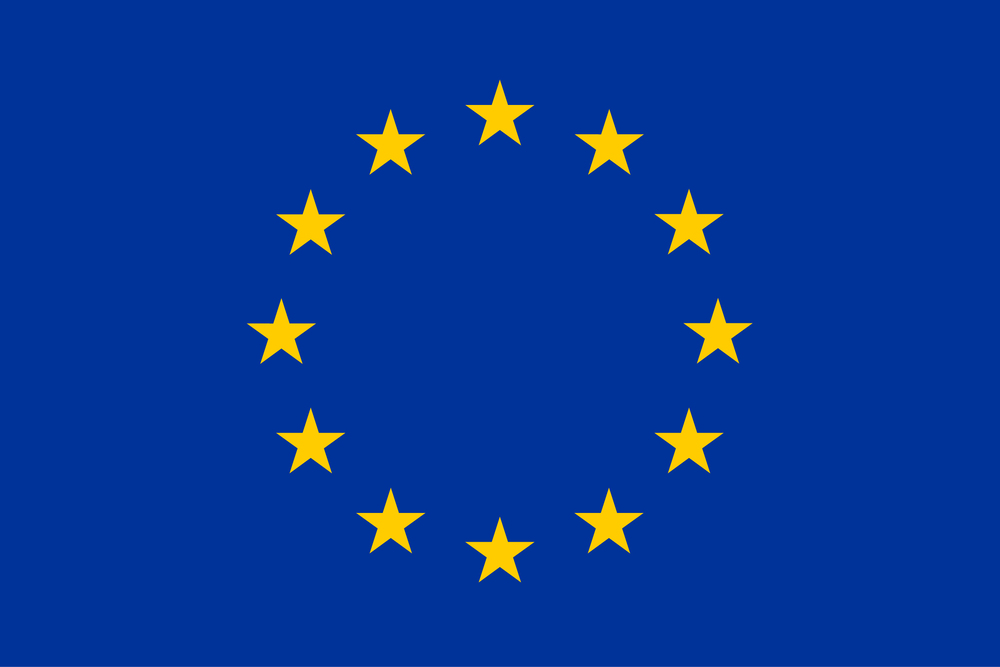